I get a lot of folks asking about stock footage, which as the title states, I’m not a big fan of. Let’s talk about why.

As a filmmaker, I’m passionate about including striking visuals in the videos I create. Not only do I want a great message and sound, but the visuals need to be captivating and inspiring. That’s one of the reasons I’ve invested so much into high end camera gear! Another way many creators integrate content creatively is by using Stock Footage. Stock footage is footage taken by videographers around the world to be licensed to be used in anyone’s projects. What’s so great about stock footage is that if I want a clip of the Grand Canyon, or a football play, I don’t have to go to the location to film it myself, which in the end saves my clients time and money!

So far this all seems like a great idea, right? But I’m sure you can tell from my tone that there are a few hitches, and for me those hitches are pretty big. My issue with stock footage is that it often removes the genuinely out of a video. Firstly, as a videographer, when clients see my videos with stock footage, they are likely to assume that as a professional, I took all the footage in my videos- especially when I’m using the footage for my own marketing content. It would be dishonest to advertise the visuals I capture while using someone else’s work, regardless of if I paid to use that work or not. No for some of these simple education videos, I’ve thrown in a couple of clips here or there for humor’s sake, but I really limit it to that.

Now for my clients, if ever possible I like to use footage of their real business and clients, not only because we can, but because it gives them better ownership of the video. If they’re representing their companies with footage of another business, then they’re setting some expectations of their business environment and interactions that may be false. Another issue is that when licensing stock, it’s never exclusive. This means that a client may see the same footage representing another business, on TV, or other advertisements. This will further reduce the businesses credibility.

Lastly, most filmmakers are aware of the need for consistency within a video. We want shots to match up and flow well. When using footage shot in different resolutions, shutter angles, frame rates, with different cameras and lenses, it’s really hard to edit the shots to match. You can get close, but anyone with a good eye could tell you that it’s produced by the same creator.

Now I do have a client from time to time that needs a particular shot, but they don’t have the resources for another day of shooting- and in those cases, I do use stock footage. However, I’ll always prefer real captured footage over alternatives. Anyone can integrate miscellaneous shots of actors looking over paperwork, rockets taking off, or children running through a field, but not everyone can capture captivating visuals without substituting cheaper filler content.

If you’re looking for a professional who won’t compromise on quality to help you market your brand, I’d love to chat! I’m Adam Oliver with Olivedia Productions. Thanks for watching. 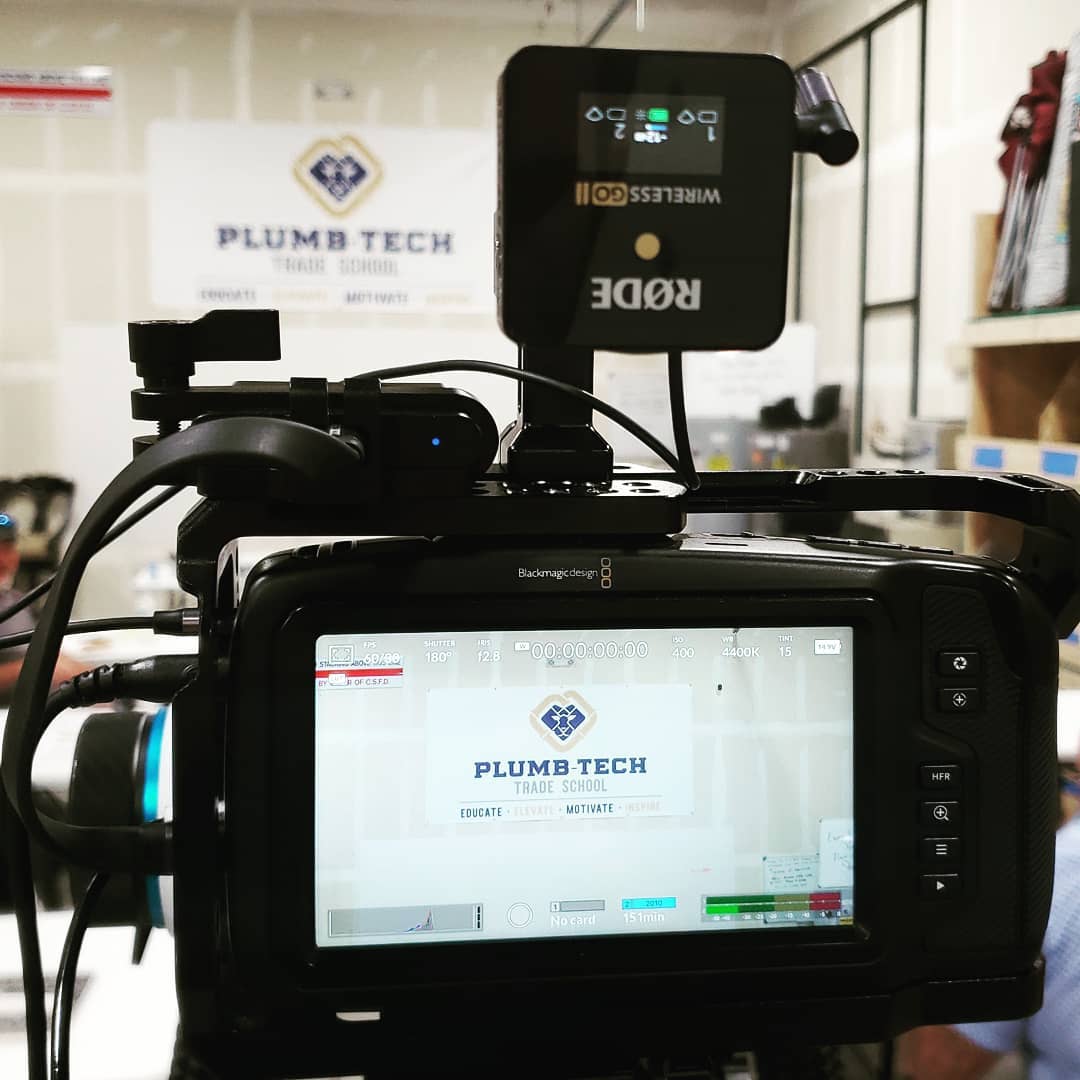 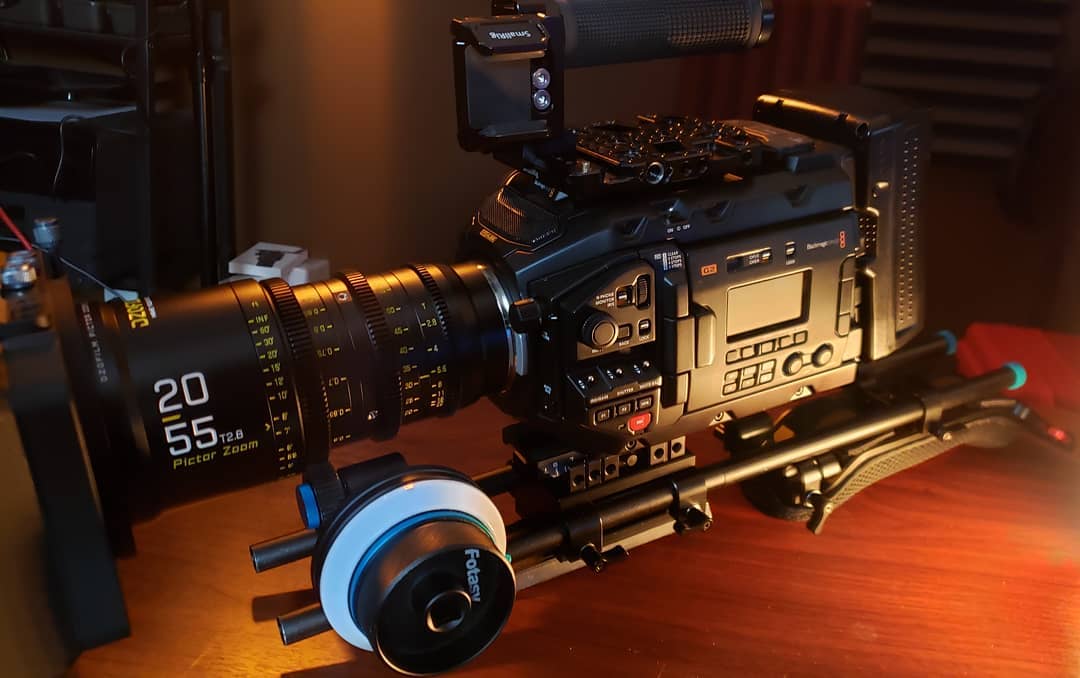 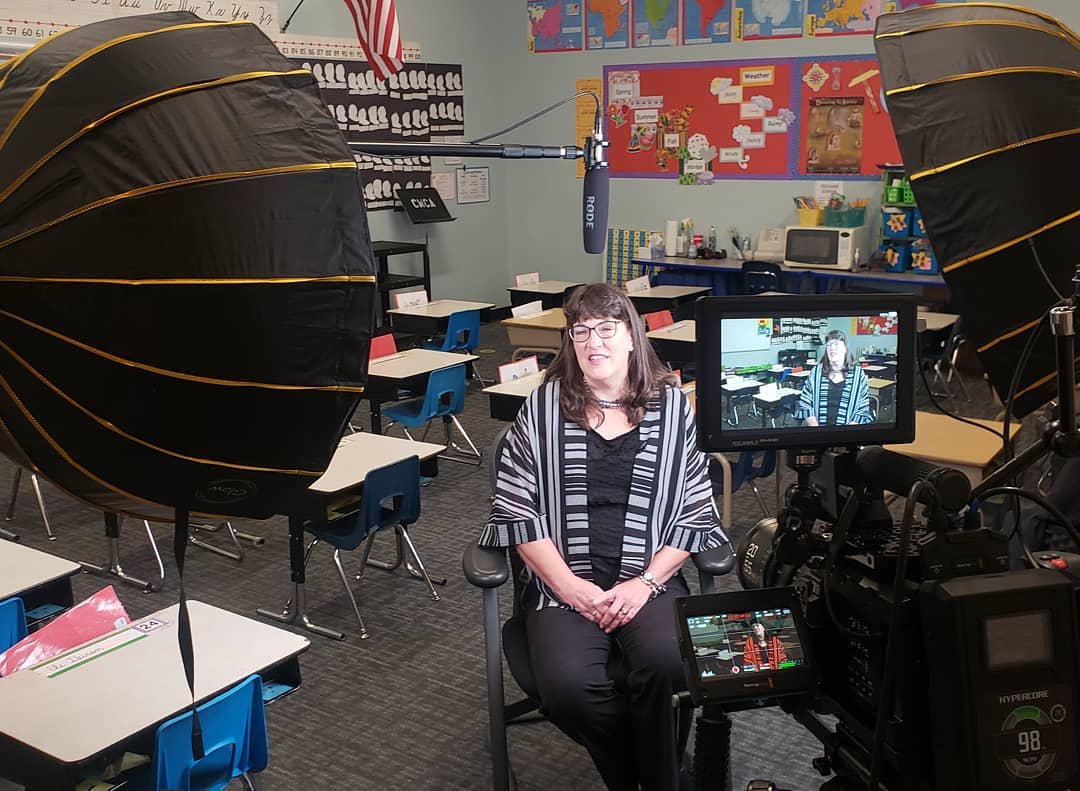 olivediaproductions
•
Follow
Playing with the DFfoto Chameleon. Just the latest addition to the arsenal! #rgblights #videography #lighting
View on Instagram |
7/14 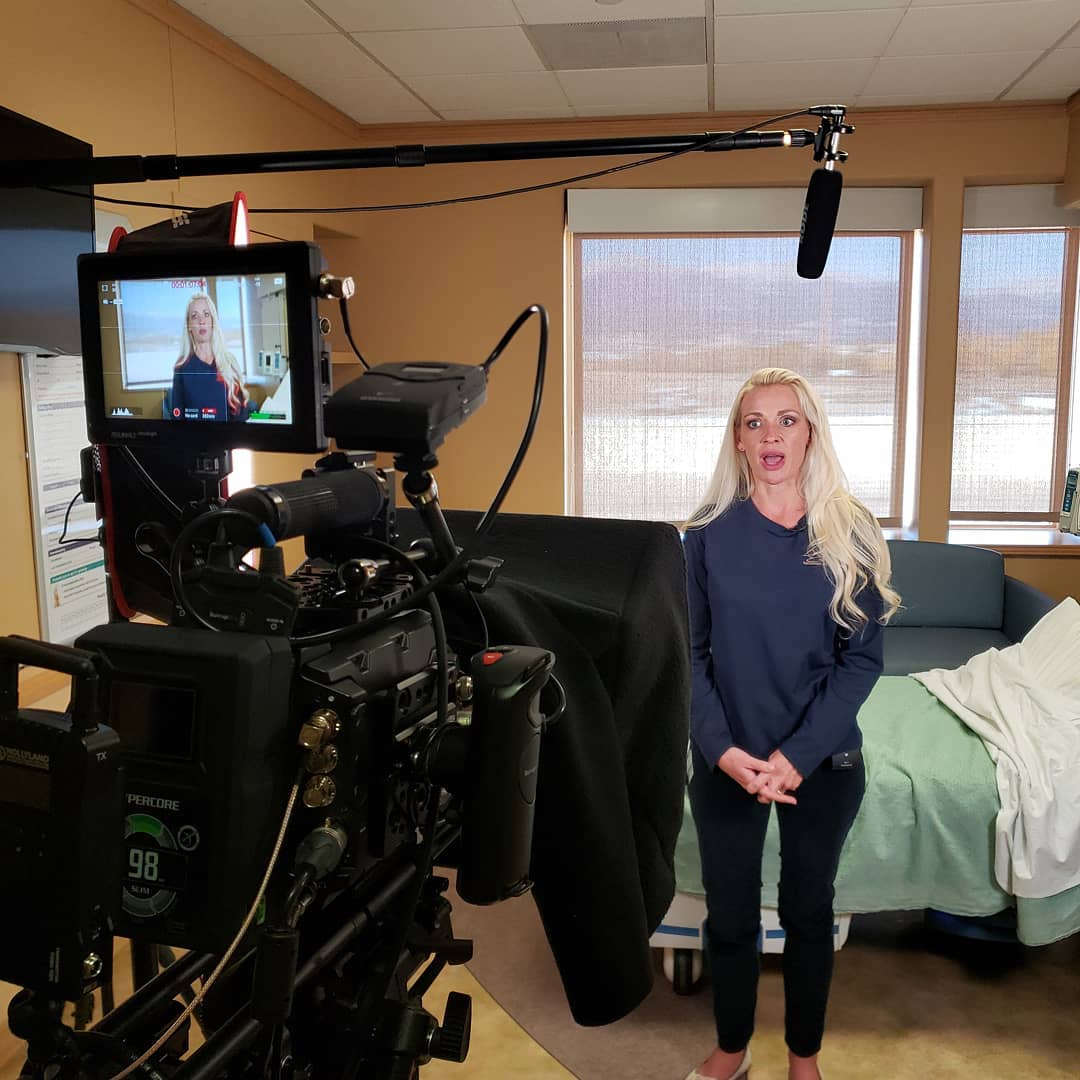 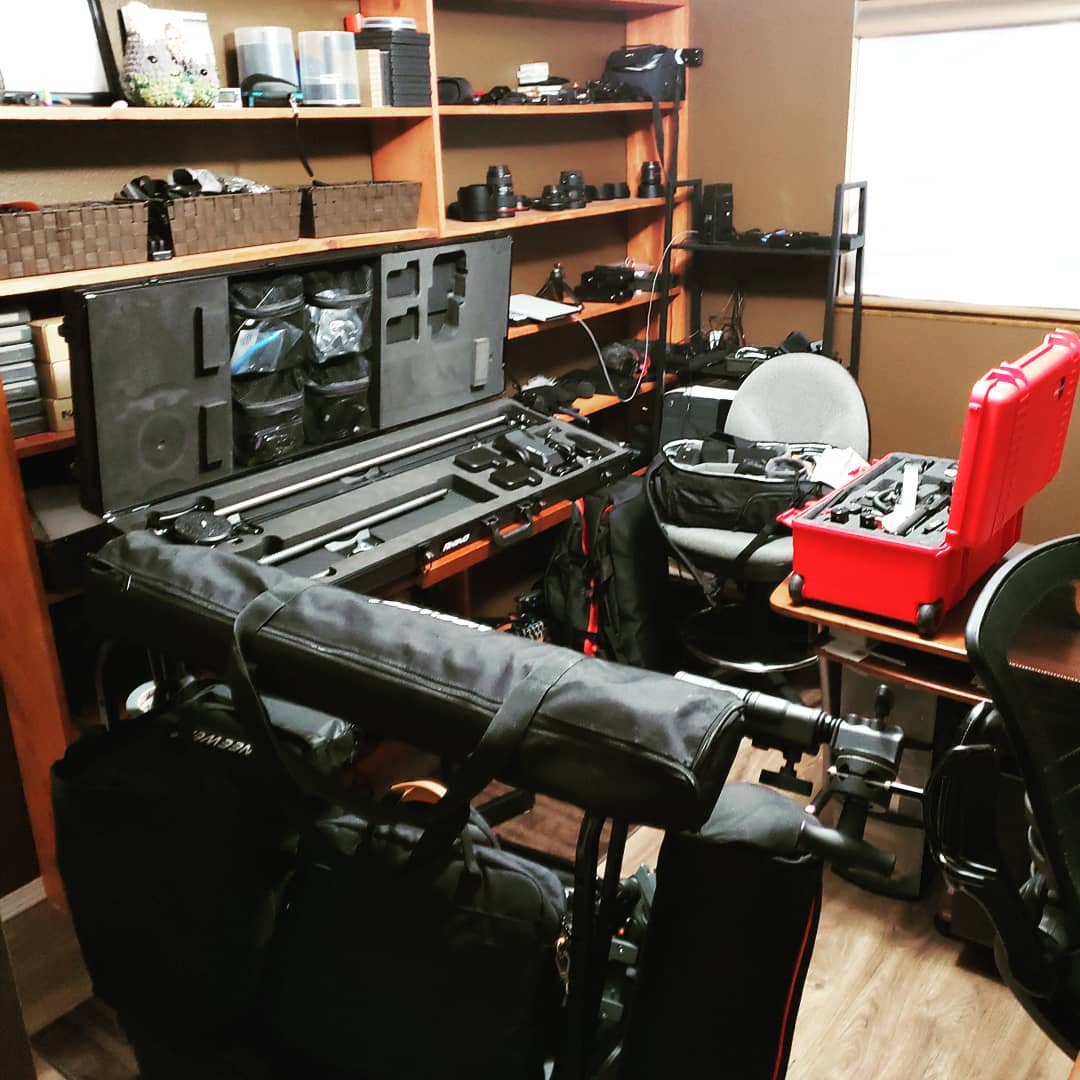 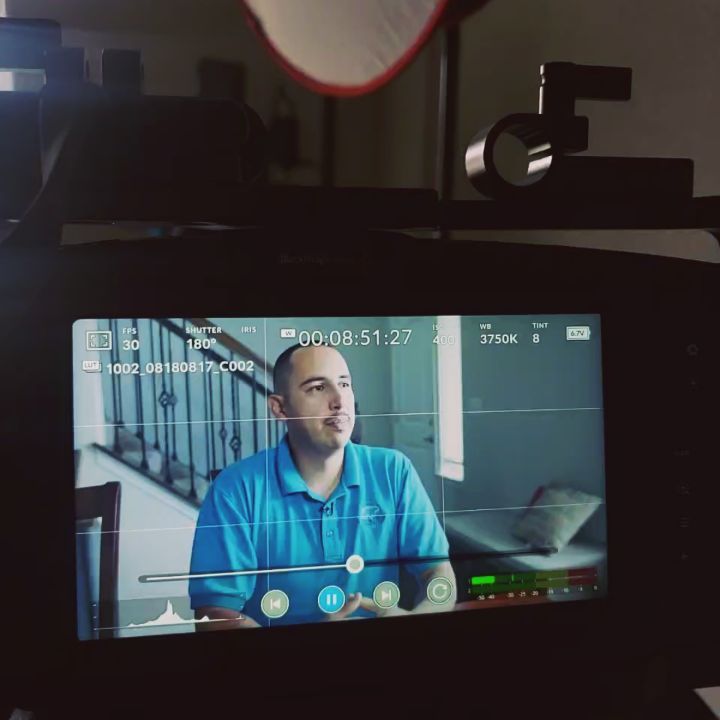 olivediaproductions
•
Follow
Working with some motion control on a project with Polar Bear Mechanical!
View on Instagram |
12/14 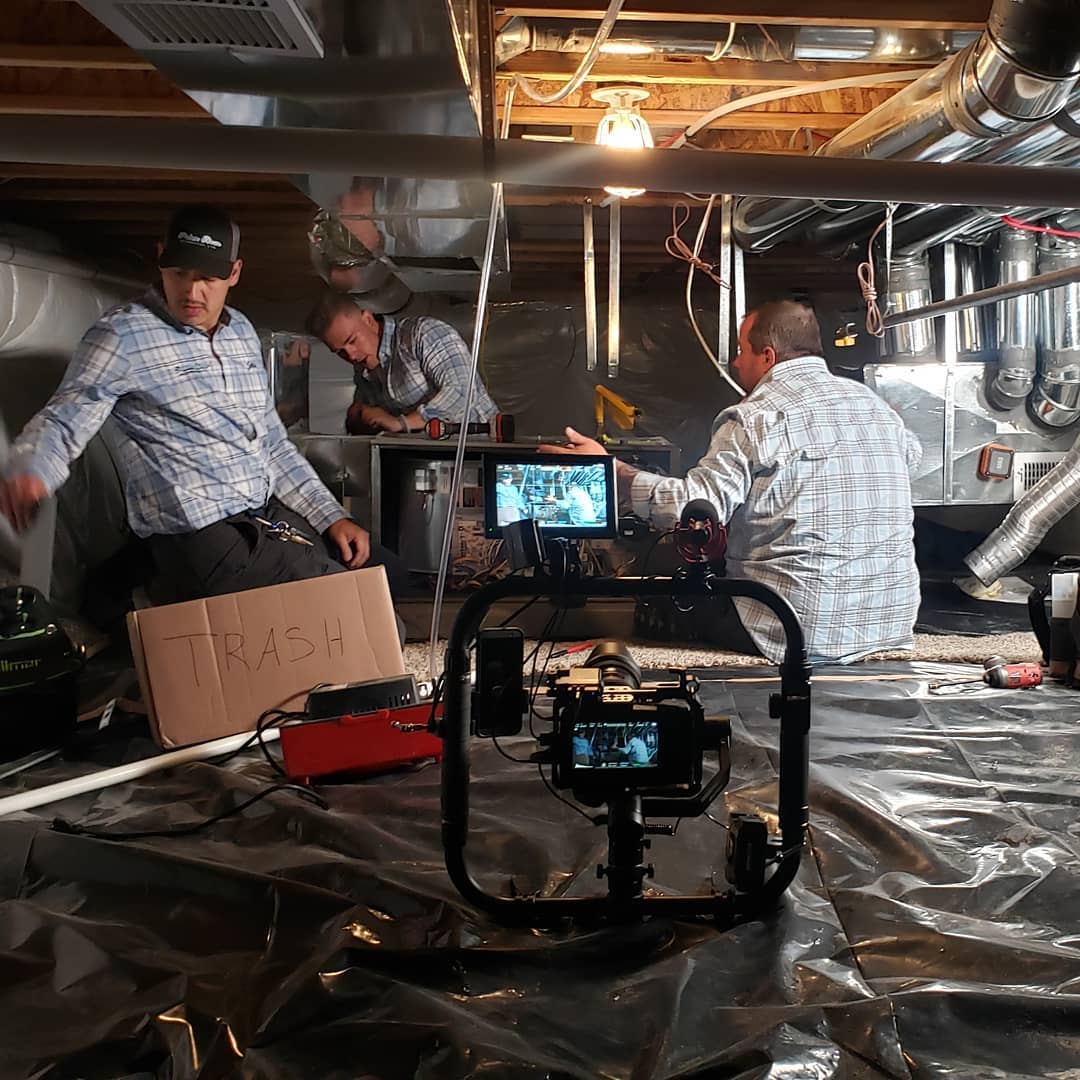